““His style is soft rock/acoustic, but his songs twist and turn around long-forgotten corners -- bends in the road we've long since passed. And surely, those are the je ne sais quoi that should not remain silent.””

Brandon Crocker’s music is personal and yet universal in his exploration.  His songs, in many ways, instill in the listener a memory of a simpler time.  He is a master at taking the emotion of a personal moment in time and expanding it into a song that resonates with people everywhere. Add to that, his engaging, lyrical storytelling like that of Jason Mraz, soothing vocals like that of James Taylor, and his twists on chord progressions like that of John Mayer, and they combine to create a unique sound all his own.

Originally from Chicago, Brandon began is creative journey at a young age, studying theatre and music.  Later, he attended Savannah College of Art and Design to study Film and Photography and would go on to live and work in Hollywood and New York City.  His many experiences from living abroad in countries like France and Brazil, give his songs complexity and depth.

Nowhere can this be seen more than in his debut EP “Lazy Day”, which was released in 2012.  More than an album, Lazy Day questions contemporary beliefs while searching for simple truths in day to day life and relationships; or as one fan stated, “Lazy Day,” invites you to join him on a peaceful, sunny day floating on the water, leaving all cares and troubles behind.”

In 2009, after meeting is now wife Kim, Brandon settled down in Atlanta and began his professional music career, building his craft and working his way up over the years to make a name for himself in the southeast.   He currently lives in Marietta with his wife and daughter and is working on his second album to be released next year.

Brandon has performed all over the U.S.A and Bermuda for clients such as:  Auburn University, American Cancer Society, American Diabetes Association, The Biltmore, Grove Park Inn, Harrah's Cherokee Casino. Brandon has also been the opening show for Andy Grammer, Chubby Checker and Creedence Clearwater Revival.

*He was also the winner of Red Clay Theatre’s Nationally known Original song Open Mic contest and went on to place 4th out of 25 in the Finals. 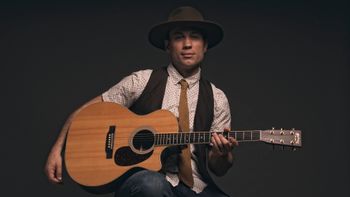 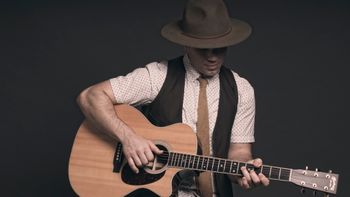 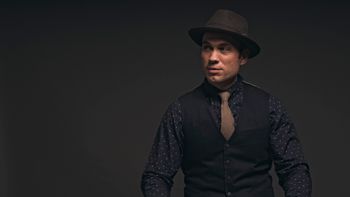 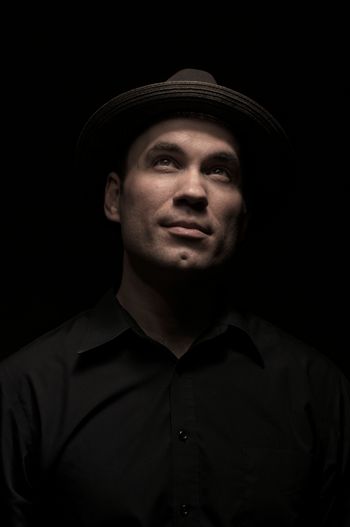 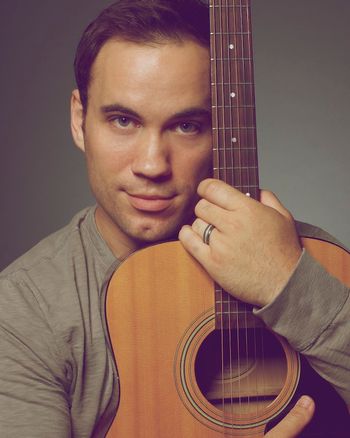 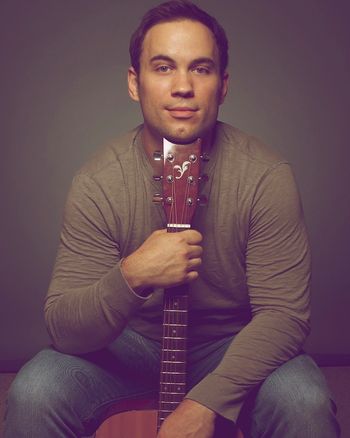 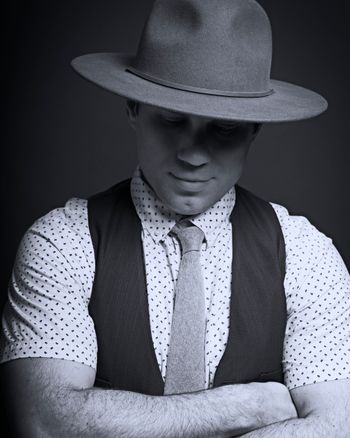 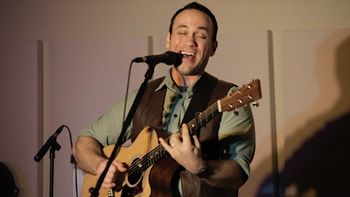 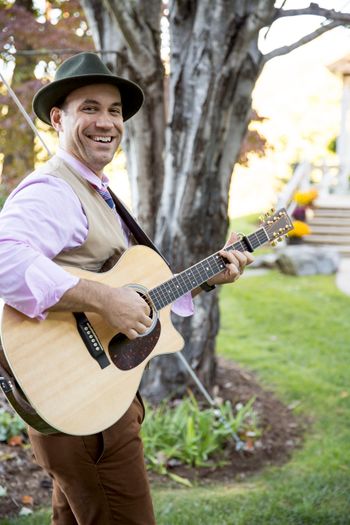 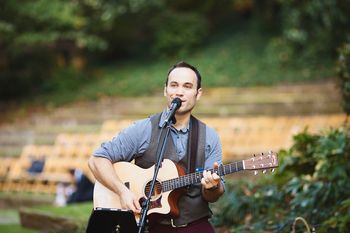 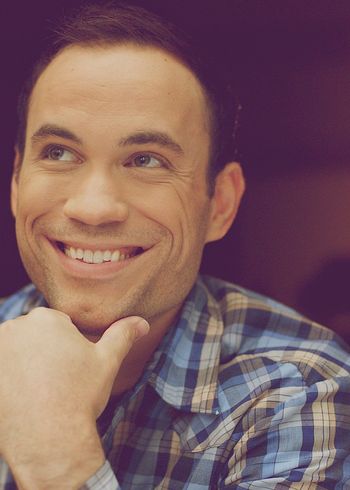 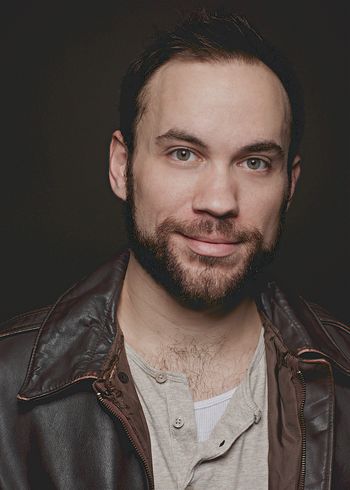 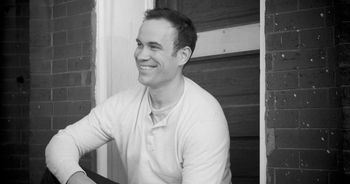 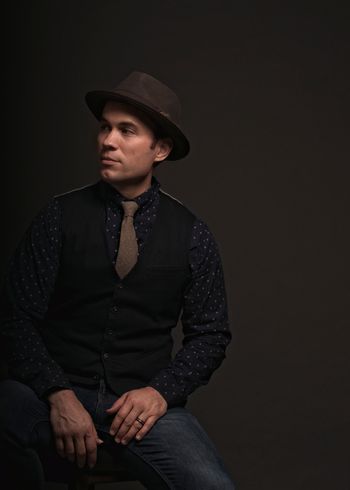 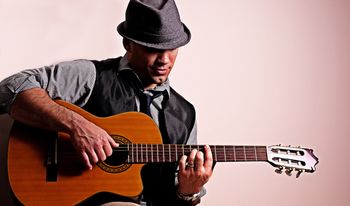 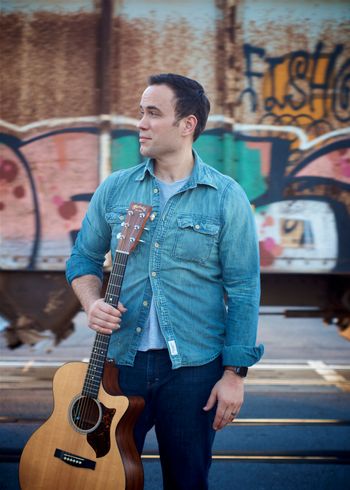 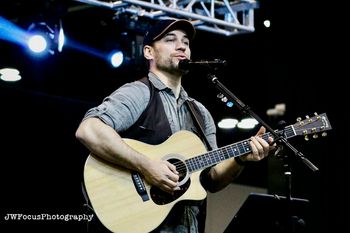 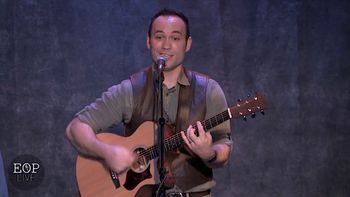 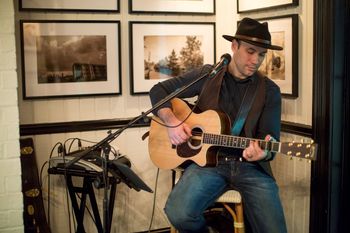